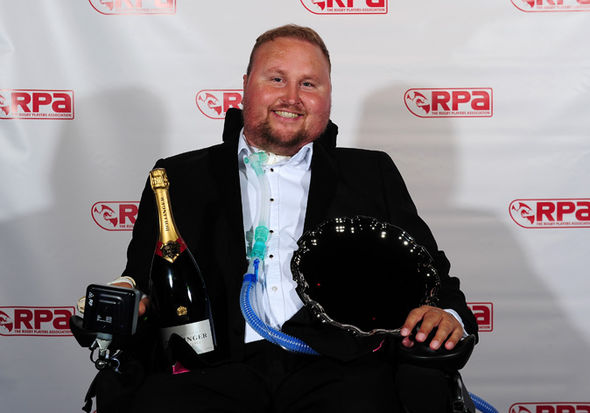 Matthew “Hambo” Hampson OBE (born 29 November 1984) is a former English rugby union prop who became paralysed from the neck down (C4/5 tetraplegic), after a scrummaging accident when practicing with England under-21 squad in March 2005.[1] His condition requires permanent use of a ventilator to breathe.

Hampson took up rugby as a 5-year old for Oakham, joining Syston RFC when he was 12. He joined Leicester Tigers academy at the under 16 age group and was made an apprentice for the 2001/2 season. He was regarded as a promising prop and although he had not made his Leicester debut he had been an unused bench replacement. He had played both for Bedford Blues and Nuneaton R.F.C. while on loan. He had also played for England U18 and England U21. 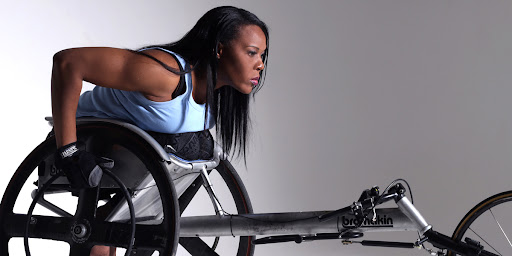 Anne Wafula Strike MBE (born 8 May 1969) is a Harlow-based British Paralympic wheelchair racer. Anne was born in Kenya, and contracted polio at the age of two, resulting in a later diagnosis of below T7 paralysis.[1] Arriving in the UK in April 2000, she was introduced to wheelchair racing in 2002 and in 2004 became the first Kenyan wheelchair racer to represent her country, competing in the T53[2] 400m finals at the Paralympics in Athens. Following a successful application for British citizenship in 2006, she became a member of Team GB and, after reclassification, now competes in the T54 racing category as a British athlete.

A past winner of the BBC’s ‘My Story’ competition,[3] her autobiography In my Dreams I Dance was published by HarperCollins in 2010.[4]

In 2013, Wafula Strike was featured in Paul Stenning‘s Success – By Those Who’ve Made It, alongside many celebrities and notable people. Hers was the last personal biography featured in the book, which Stenning explained was because her story was the most powerful and the greatest example of success.[5][6]

She was appointed Member of the Order of the British Empire (MBE) in the 2014 Birthday Honours for services to disability sport and charity.[7]

In 2020 Wafula was named as a special envoy to the Commonwealth by Commonwealth Secretary-General Patricia Scotland.[10] 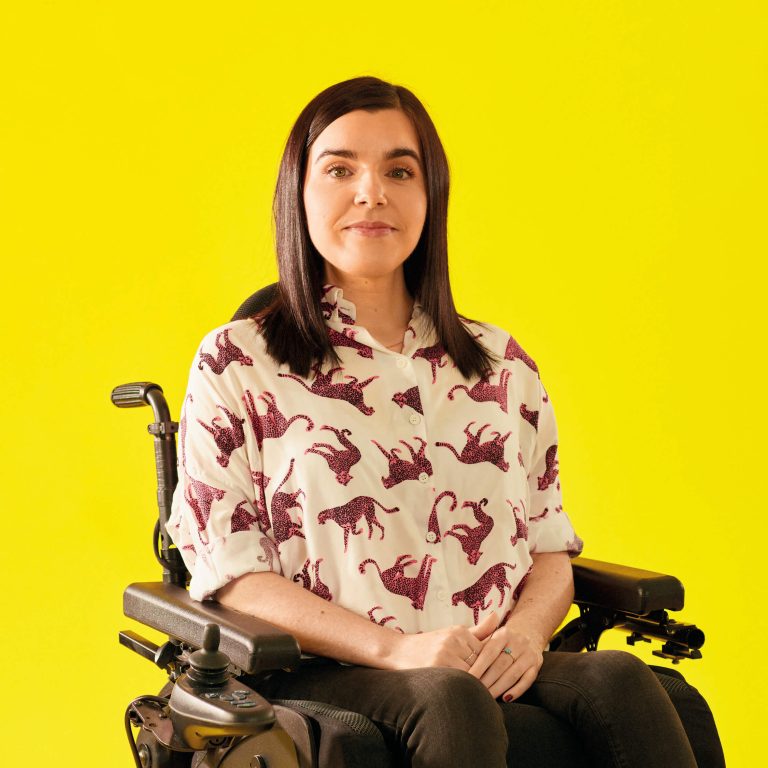 Emma Muldoon is the founder and writer of Simply Emma, the UK’s leading accessible travel and disability blog. Inspired to create her blog as a way of highlighting the accessibility barriers disabled people face whilst travelling. It quickly developed into sharing her life living with a physical disability – the good and the bad. Living with Limb Girdle Muscular Dystrophy, Emma hopes to raise awareness of her rare muscle-wasting condition as well as for disability in general whilst challenging the misconceptions of disabled people through her writing and campaign work.

Chloe Tear is a 22-year-old disabled woman with cerebral palsy, chronic pain and is registered blind. She has written her award-winning blog for 7 years and aims to use her lived experiences to challenge public attitudes and create a positive change within society. 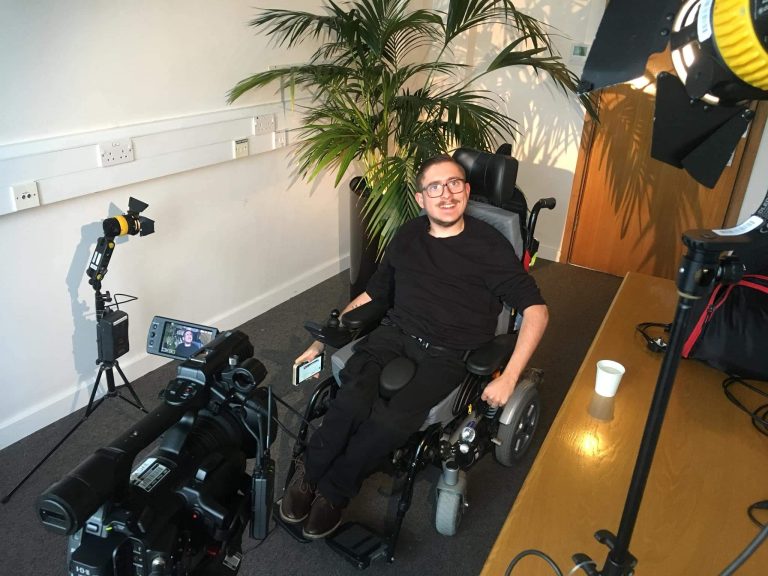 I’m on a mission to change people’s perspectives about disability.

I have cerebral palsy and have been a disability advocate since 2015 by starting my campaign ‘Don’t Call Me Special’ – I aim to educate schools and colleges in the UK and abroad, talking to non-disabled pupils and teachers to challenge and inform their ideas of what disability means. ‘Seeing the person, not the disability.’

In late 2017 I joined the Commonwealth Youth Forum at the I Am Able conference in Antigua, where I met people from across the world to discuss topics including access to education, terminology, employment and health. Due to working alongside the Commonwealth Youth Council abroad, my campaign got nominated for a Points of Light award from the Prime Minister.

I’m excited to become an ambassador for Disabled Access Rating as I always like to promote work that will benefit disabled people in the long-term. Not being able to access some places because of my condition has become a massive barrier for me as a disabled person. I see that Disability Access Rating strives to push this to see more fully accessible places.